CHICAGO, May 23, 2022 - Provi, the fastest-growing ecommerce marketplace for the beverage alcohol industry, announced today that David E. Wojnar has joined the company as its new senior vice president of government affairs. Wojnar will be responsible for developing and executing advocacy strategies for Provi's corporate endeavors, including implementing and directing state and federal affairs programs.

“Provi provides a critical need and service for bars and retailers across the country and has a great story to tell,” said Wojnar. “I am really impressed by their leadership team, their product and the path that they are on. I look forward to learning from some of the brightest minds in the ecommerce space and helping Provi tell its story to industry partners, legislators and regulators across the country. There is no greater industry than the hospitality industry, and I am thankful I can continue to be a part of it on behalf of Provi.”

Wojnar brings decades of experience to the new role. During his time at DISCUS, he oversaw state policy issues including tax increase defense and removing antiquated blue laws. Over the years, Wojnar and his colleagues passed historic legislation to allow Sunday sales in Massachusetts, New York, Rhode Island, Virginia and West Virginia. In addition, Wojnar has worked closely with control state officials across the country as the DISCUS point person for the National Alcohol Beverage Control Association (NABCA).

Highly regarded by both his direct colleagues and other peers within the industry, Wojnar’s candor is noted by many. “I have had the opportunity to work with David over the years on many different issues,” says Neal Insley, president and CEO of NABCA. “Whether we were on the same side or opposite, I have always found him to be forthright and solution driven. I wish him all the best in this new chapter.”

Wojnar’s former employer also did not hesitate to give praise and congratulations to him as he is set to join Provi’s team. “The Distilled Spirits Council and our member companies cannot thank David enough for his dedication and drive to advance the spirits industry over the past 22 years,” said Chris Swonger, DISCUS president and CEO. “David is a strategic thinker driven by results. In state after state, he played a critical role modernizing laws to bring spirits consumers more convenience and choice in the marketplace. We wish him the very best in this exciting new position and are pleased that he is continuing to work within the industry.”

“There is no better person to lead our new division” said Taylor Katzman, founder and CEO of Provi. “As we continue to expand our marketplace nationally, David’s 20 years of experience and knowledge will be invaluable.”

Wojner was born and raised in Massachusetts and recently elected to his seventh term on the Acushnet (MA) Board of Selectmen. While in college, David hosted his own sports radio call-in show and called local high school basketball play-by-play. He and his wife, Melissa, have two children, Jacob and Nathan.

About Provi (www.provi.com)
Provi is the fastest growing B2B ecommerce marketplace for the beverage alcohol industry. Active in 35 states, Provi’s robust, online marketplace improves communication and efficiency for buyers, distributors and suppliers. As of 2022, 10 percent of licensed retailers in the U.S. are on the marketplace. Founded in 2016 and headquartered in Chicago, Provi has received a total of $125 million in funding and is valued at $750 million. The company received Built In Chicago’s Best Places to Work recognition in 2021. In 2022, Provi joined forces with SevenFifty to provide a robust ecommerce marketplace and distributor tool-kit, aiming to streamline operations for licensed retailers, distributors and their sales representatives. Discover how Provi is digitally transforming the beverage alcohol industry at www.provi.com. 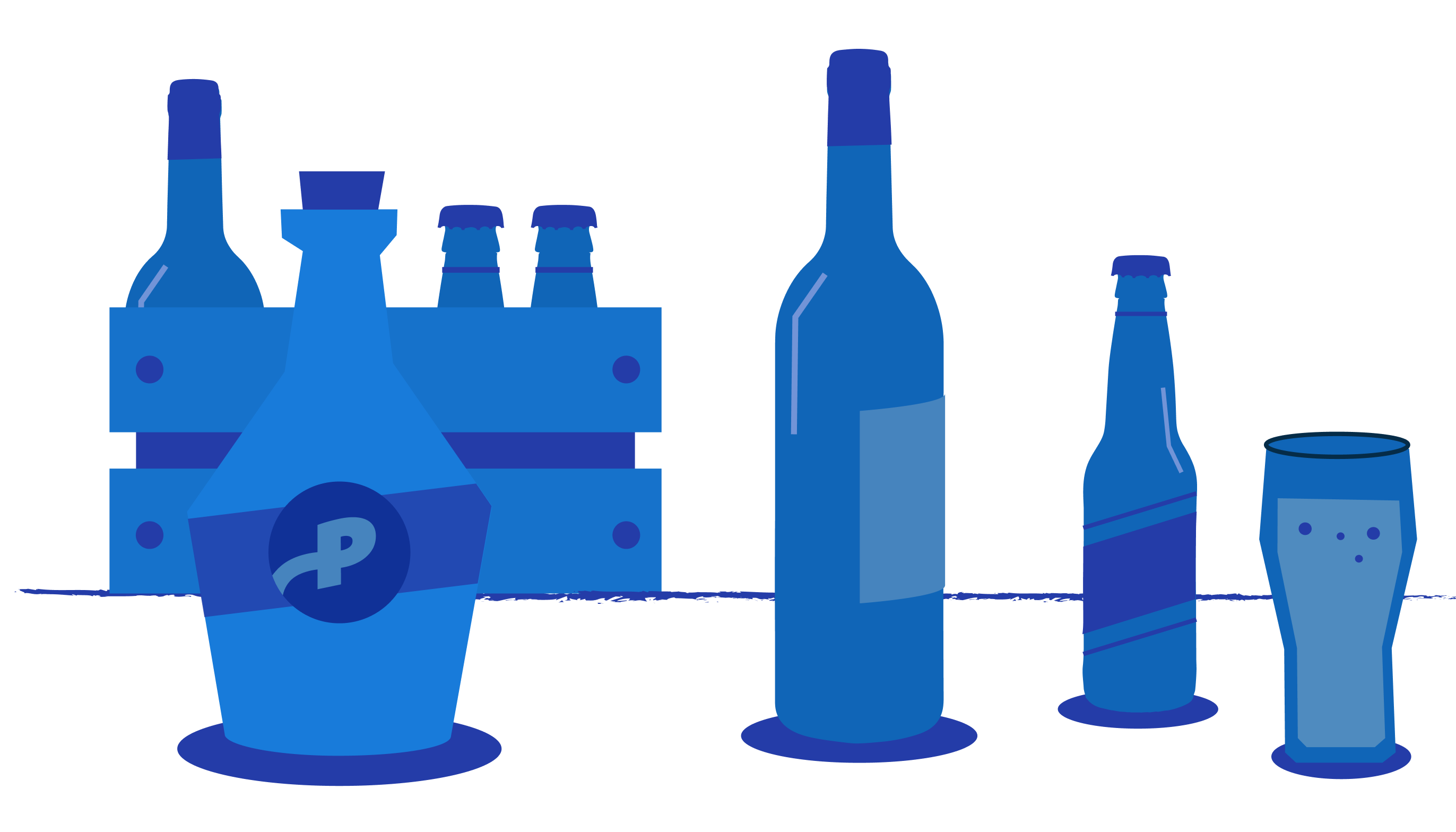