Agave Spirits Are On The Rise

To say agave spirits are on the rise is actually a bit of an understatement. Over the past several years, the category has been catapulted into the mainstream. There was a time when tequila was the only game in town, but now, consumers are familiar with all that the agave plant has to offer. High-profile celebrity-backed offerings have certainly helped, but authentic, premium tequilas and mezcals can now be found in most major liquor stores and bars around the country. How did this happen? And where’s it all going? Keep reading to find out.

What are Agave Spirits?

You don't need to be a Margarita fanatic to know that tequila has been booming, but mezcal’s brand awareness has also risen in recent years. In fact, there are nearly a dozen different varieties of agave-based spirits available today. While we won’t go into each and every one, we should define the category. 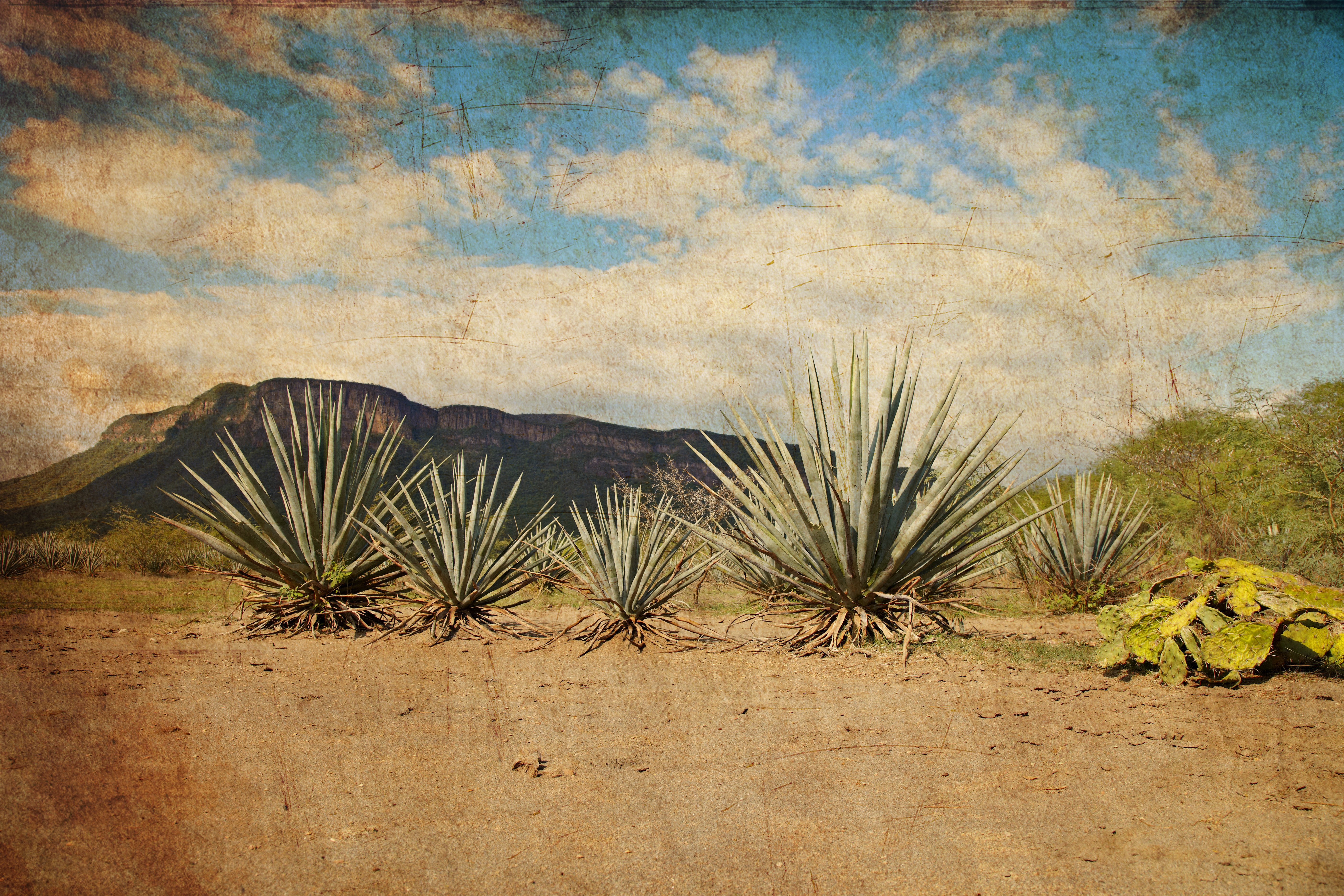 The easiest way to understand agave spirits is to liken them to wine. They are a broad category, full of different varietals. Most different agave spirits are region-based, produced from the southern state of Oaxaca to the northernmost part of Sonora. Many agave spirits have legally protected appellations of origin, with rules to regulate production methods.

Tequila and mezcal are undoubtedly the most popular agave spirits. But tequila is a type of mezcal, similar to how bourbon is a type of whiskey. And much like other premium spirits, there is a huge range of agave-based spirits. Some are designed for sipping neat, while others lend well to mixing in cocktails. But across the board, the category is on the rise.

The Agave Boom By the Numbers

Anyone in the industry could tell you that agave is on the rise, at least anecdotally. But the numbers really bring it home: according to IWSR Drinks Market Analysis, US tequila consumption has grown by 40% over the past five years. Tequila is just one part of the market, though. Other research by that same group shows that mezcal as a whole is one of the fastest-growing products in the United States. Mezcal sales increased 15.9% by volume in 2020 over 2019. Sales are also forecasted to grow 49.2% by volume between now and 2025.

What Is Driving Agave Spirits Popularity?

Whenever we see growth like that of mezcal, we always have to wonder: why?

As usual, there are a few reasons. One is simply the increasing cultural sharing between Mexico and the United States. As this exchange widens, we have seen an increase in popularity in high-quality Mexican ingredients, foods and beverages. Mezcal is just one example of this phenomenon.

Additionally, agave-based spirits are just plain delicious. Mezcal is known to be very smokey, but within that flavor, there are all types of variations. There are mezcals that are light and citrusy, while there are others still that provide a robust, deep flavor more akin to a whiskey. No matter what your palate prefers, there’s probably a mezcal, tequila, or agave-based spirit to suit your needs. 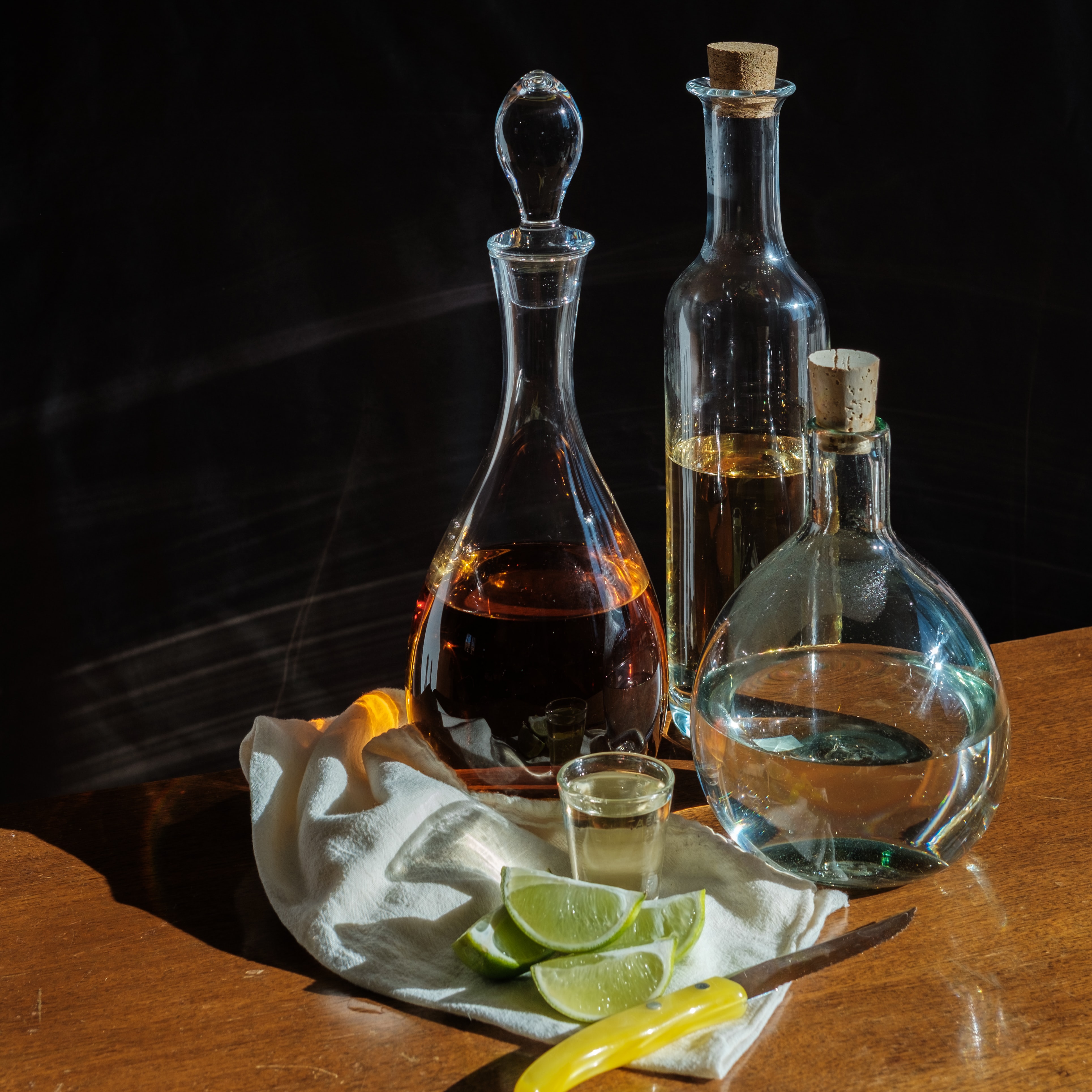 This means that agave-based spirits are very versatile behind the bar. You can put them into virtually any drink that calls for whiskey or rum. Additionally, there are infinite possibilities for building drinks around your favorite agave-based spirit. With consumers constantly searching for the hot new thing, mezcal provides a route to endless new menu items.

For better or for worse, mezcal’s surge in popularity is partially due to star power. Over the past few years, we’ve seen several high-profile celebrities debut their own tequila and mezcal brands. The Rock, Bryan Cranston, Kendall Jenner, and George Clooney have all put out agave-based spirits—to admittedly differing receptions.

Some celebrity-backed brands seem to exist solely off the name of their celebrity founders. Kendall Jenner’s brand had significant pushback for that reason, along with accusations of cultural appropriation. Others champion a more authentic approach. Bryan Cranston and partner Aaron Paul often talk about their trips to the agave fields of Mexico.

No matter where you land on the issue, there’s no doubt about the agave gold rush. But thankfully, alongside celebrity-branded tequilas, there are even more authentic, craft options coming out of Mexico.

Small Producers Are Pushing Agave Ahead

If celebrity-backed brands aren’t your thing, the agave category still has you covered. Numerous small, craft distilleries throughout Mexico produce mezcal using traditional techniques. These smaller operations create wonderfully flavorful spirits to provide an authentic representation of what Mezcal can be.

Founded in 2013, El Silencio has been in the Mezcal game since before it was cool. Today, they create flavorful, small-batch tequila in Oaxaca, Mexico. The company has a strict attention to detail, and creates mezcals that are full-bodied, flavorful, and representative of the place they are from.

Elsewhere in Oaxaca, distiller Bozal creates a huge range of mezcals. The company produces mezcals that are “wildly refined,” using natural agave with traditional distillation methods. This results in a line of agave-based spirits that are full-flavored and nuanced. Bozal eschews the mentality of producing a single, crowd-pleasing expression. Instead, they offer a whole lineup of mezcals, each having their own unique, signature flavor profiles.

"Sip it, Don’t Shoot It” is the slogan for craft mezcal producer Del Maguey. The brand offers "single village" mezcals. This means that each expression is developed with the agave of its own village. On the brand’s website, they proudly highlight each of the villages they source from. This type of production is a ‘win’ on many levels. The brand supports small farmers, while offering high-quality expressions. Additionally, Del Maguey has a strong, admirable mission for crafting its tequila in a sustainable, responsible way.

The Future of Agave Spirits 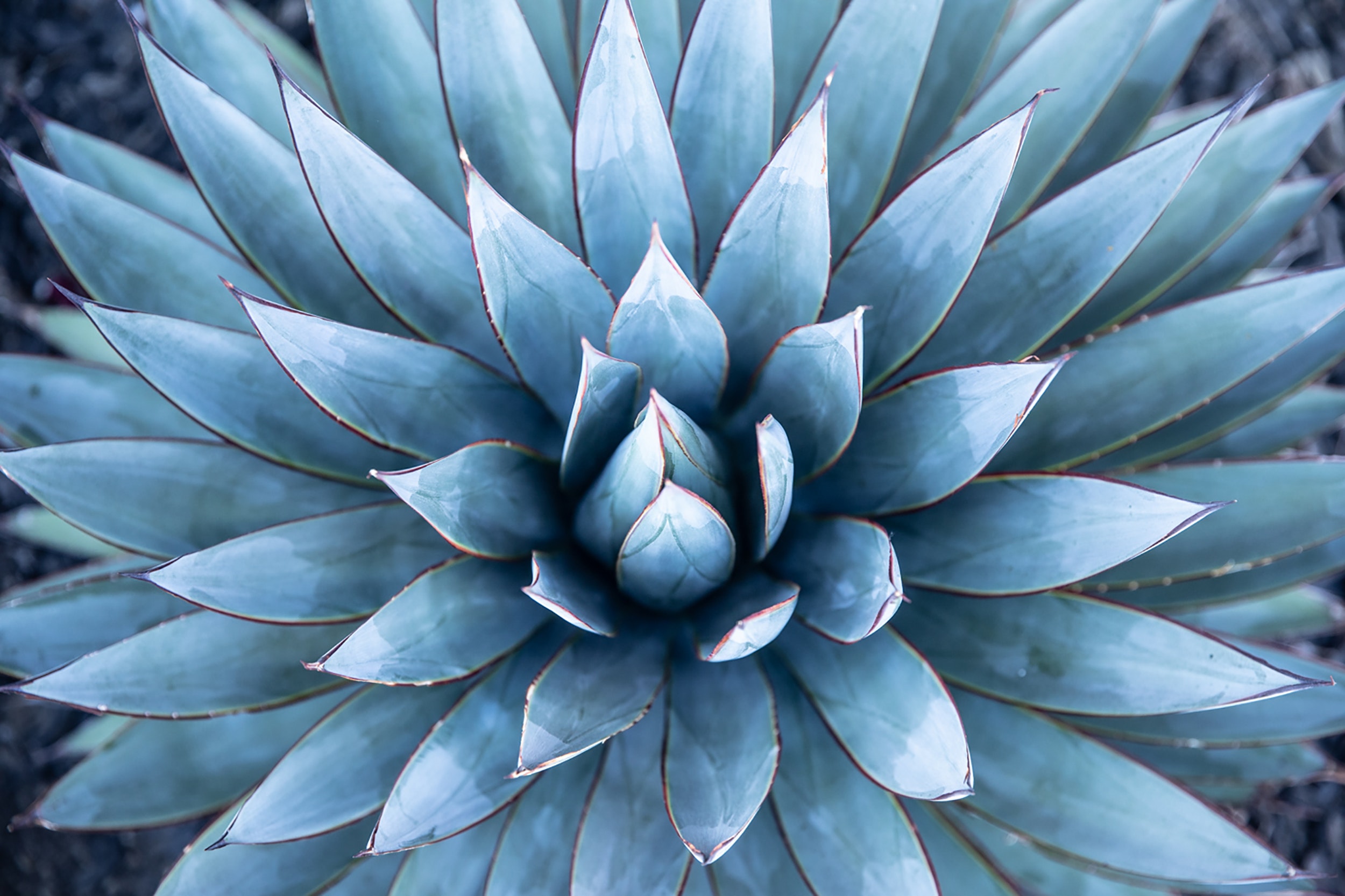 With demand like this, there’s no doubt that agave spirits will continue to be a growing category. Each year, new high-quality offerings are hitting shelves all across the United States. The possibilities are endless for savvy mixologists, bartenders and restaurateurs. Between the industry’s knack for creativity and the consumer's ever-increasing demand for all things agave—we think the best is yet to come.

A Brief History of the Cocktail That Started It All: The Old-Fashioned

Before it’s in our glass, wine starts on the vine. And like other beloved agricultural products like coffee and chocolat...

Checking In: The State of Craft Beer Nationwide

April 7 is National Beer Day and to celebrate, we looked nationwide to gain insights into the state of craft and microbr...