A high calorie count is one of the biggest pitfalls facing people who love beer. The ongoing development of microbreweries combined with the major brands working to appease their health-conscious customers has led to an influx of low-cal beers. Which ones are the best tasting, though? We’re going to cover ten of our favorite beers that have the taste your patrons love and the low calorie counts they desire. Keep in mind, these ten beers are being listed in no particular order.

Michelob Ultra Pure Gold is the first entry on the list and it’s a good one. Michelob actually has a few good beers that are low on calories, and the Ultra Pure Gold is a very good choice. For every bottle of this, you’ll consume 85 calories while getting 3.8% alcohol by volume. The taste is very light, so it’s perfect when you’ve had a long day and want to crack open something cold and refreshing.

Most people are surprised to find this beer on the list. Guinness Draught is a beer with a surprisingly low calorie count. A 12oz bottle of this beer will only have 125 calories, and it is packed with flavor. This creamy beer is perfect for people that want to watch their calories by having one tasty beer rather than two lighter beers. You can pick this one up just about any place where they sell beer, too! 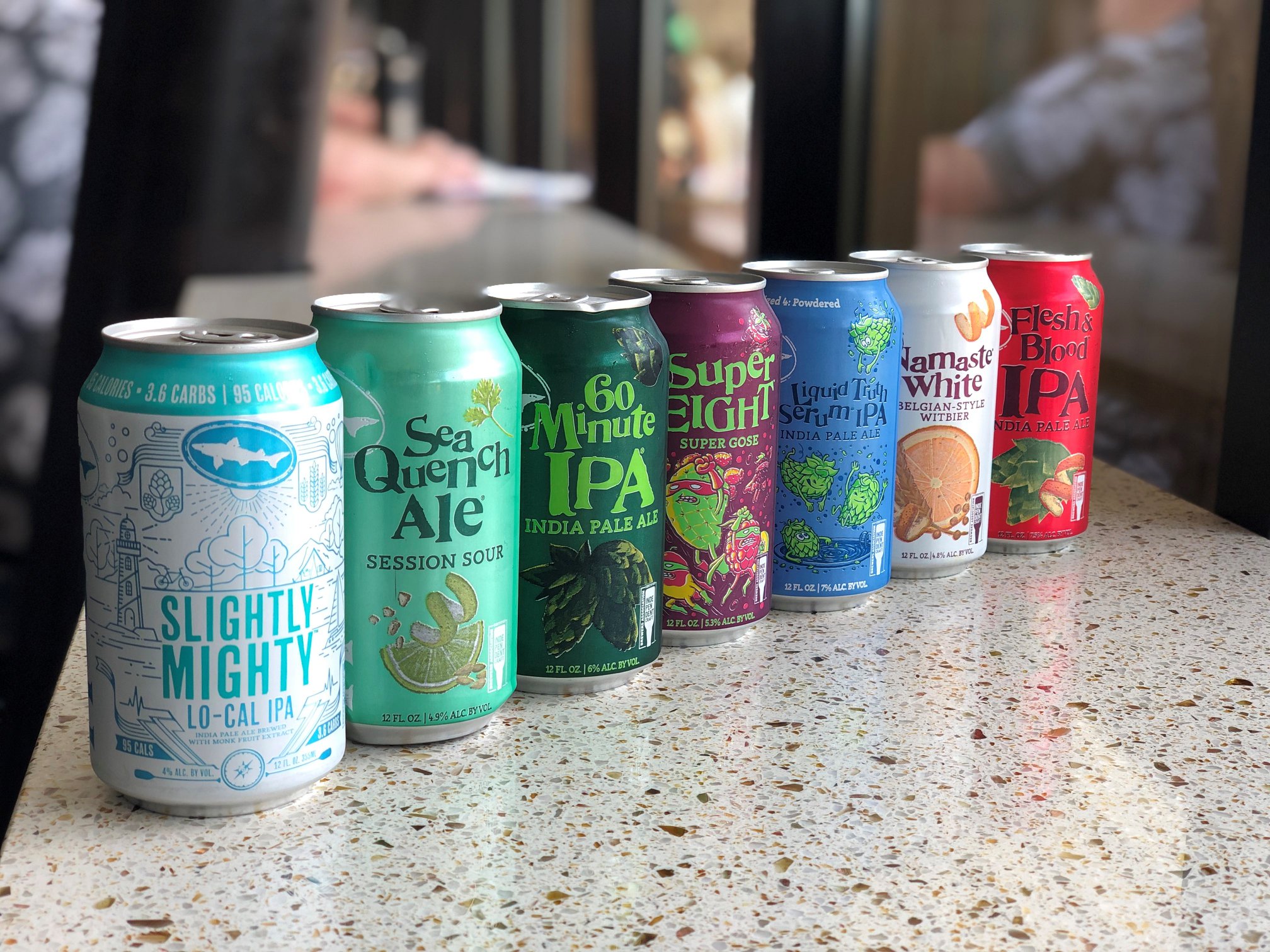 You know Dogfish Head for its unique name and variety of beers, but did you know that they have a nice low-calorie option in the Slightly Mighty variety? The beer is a great IPA that pairs well with all sorts of savory, delicious foods. A 12oz can of this beer only has 95 calories in it, so you can feel free to knock back a fair few of these before worrying about the calorie intake.

People that love the fresh, crisp taste of Corona are in luck because the Corona Premier light lager is a delicious entry on our list. With this beer, you’ll consume 90 calories for every bottle. It’s an amazing beer to have for lunch if you’re eating anything with a strong flavor, like fish and chips. So, if you can get your hands on a six-pack of this, you can pack a beer with lunch every day and not feel guilty about it impacting your waistline. 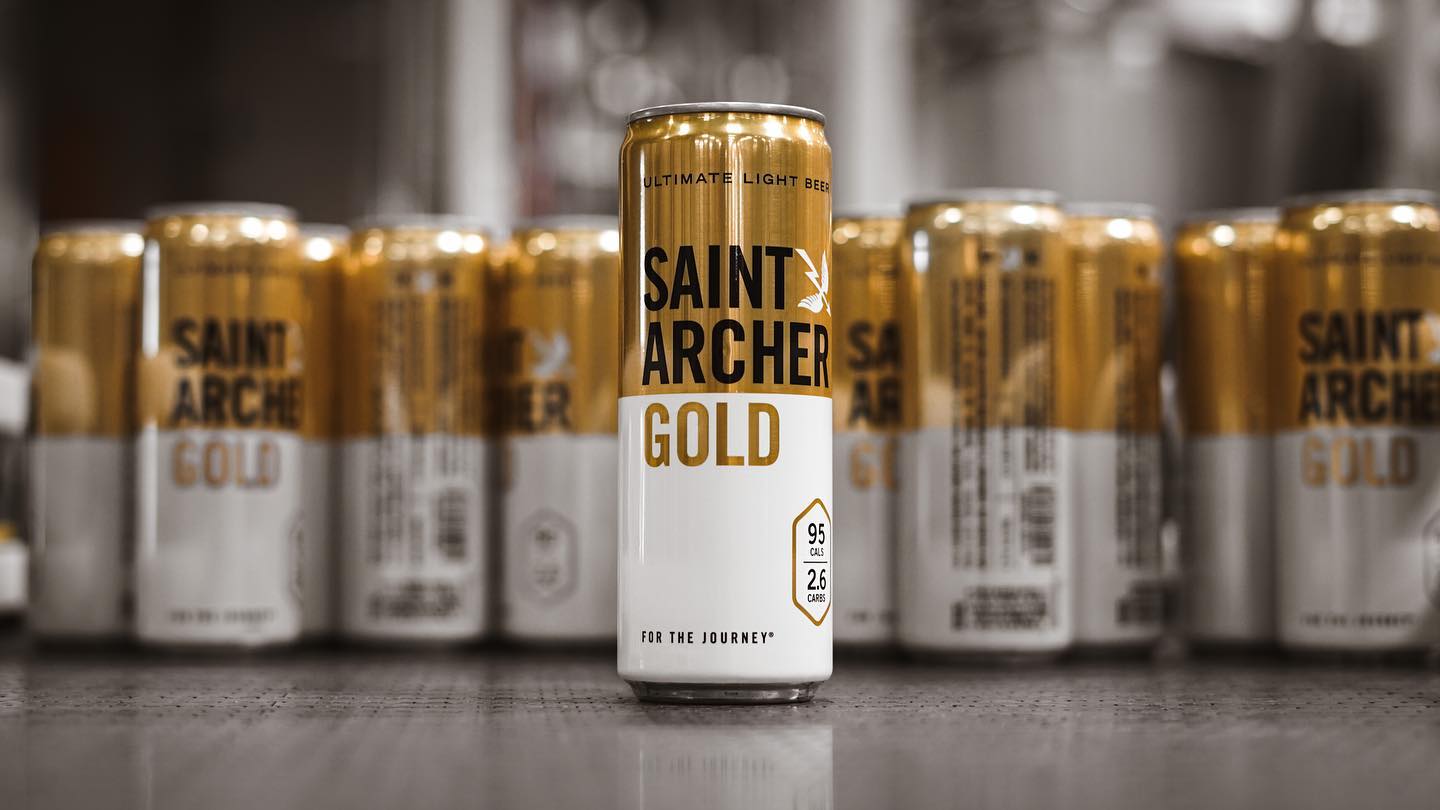 Another beer that you should feel thrilled to pack for lunch every day is the Saint Archer Gold. This beer comes in a skinny can and packs gives you amazing flavor for just 95 calories. It has a light malt flavor and a distinct taste of grassy hops. This pale beer is a great drink to order when you’re about to have some heavy foods, too.

If you like beers that are more of a caramel malt flavor rather than a pale gold, the Yuengling Light Lager could be for you. With every 12oz serving, you’ll get 99 calories and a much fuller, richer flavor profile than some of the light, light beers that we’ve mentioned on the list. If you need your beer to have flavor and you don’t want a Guinness, this could be the one for you! 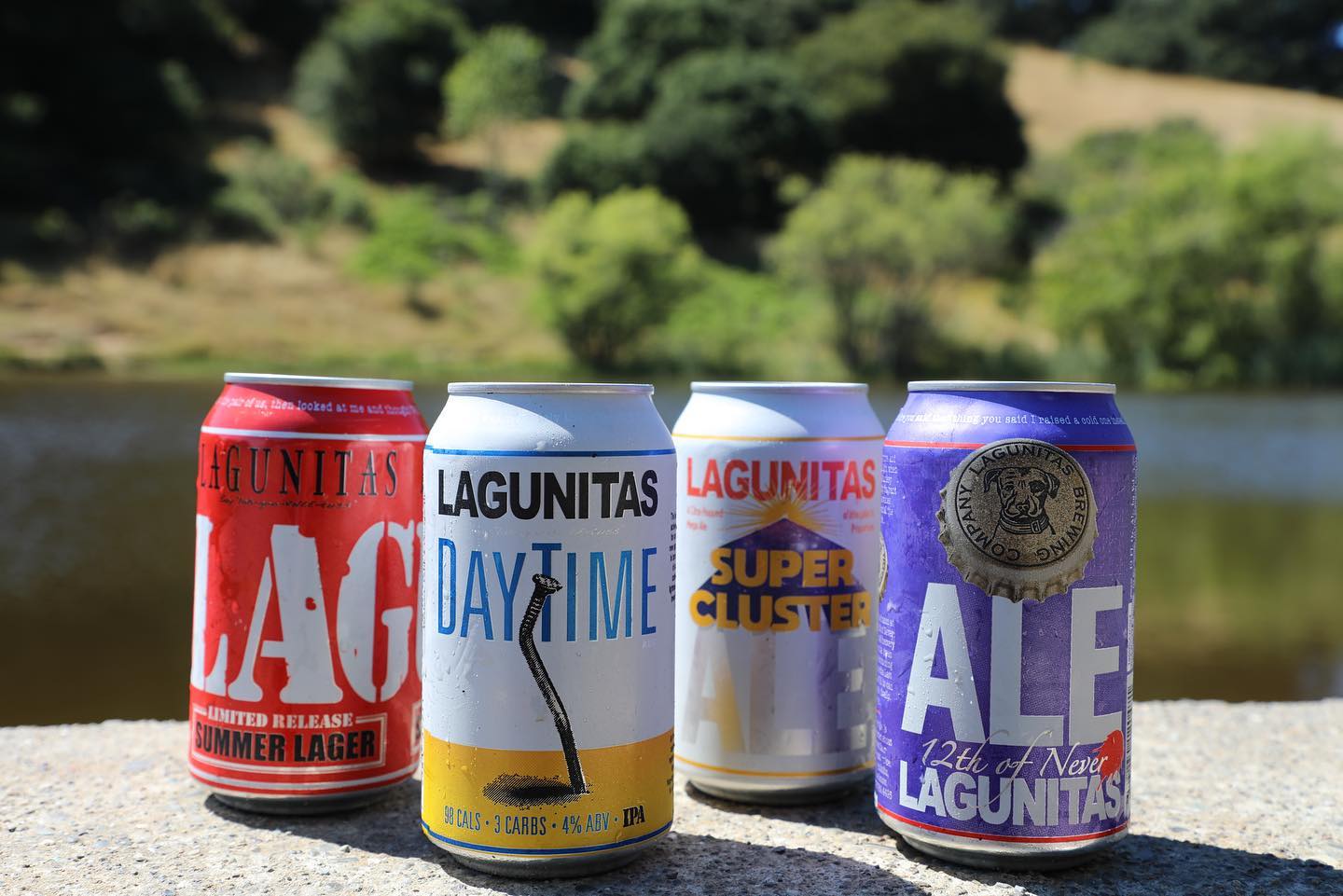 Let’s start off by saying this IPA is not available everywhere, but it’s worth checking around to see if anyone has it. The Lagunitas DayTime IPA has a nice 4% alcohol by volume, and it comes with 98 calories for every 12 ounces that you consume. It’s a very mild flavor that will make you think of every other great IPA that you’ve had. All in all, this is a beer that is light on calories and has an easy-drinking flavor that we love to pair with rich appetizers at the bar.

As we’ve already mentioned, Michelob is a unique brand because it has a fair few light, tasty beers. Michelob Ultra might be one of the best for many reasons. For one thing, it’s a very common beer that is found all over the place. Another great reason to drink this particular brew is that it has 95 calories per bottle. It’s a somewhat sweet beer that pairs well with spicy foods since it is so light and refreshing. People watching their waistline should consider this one for sure.

Heineken Light is another pretty good option when you’re trying to find a good beer without the added calories. This brand comes with a relatively weak 3.3% alcohol by volume, but it also has 99 calories per 12-ounce bottle. This beer is maltier than most other light beers and it has a very pleasant citrus taste. It’s perfect for barbeques or at any time that you are feeling warm and need some light refreshment. 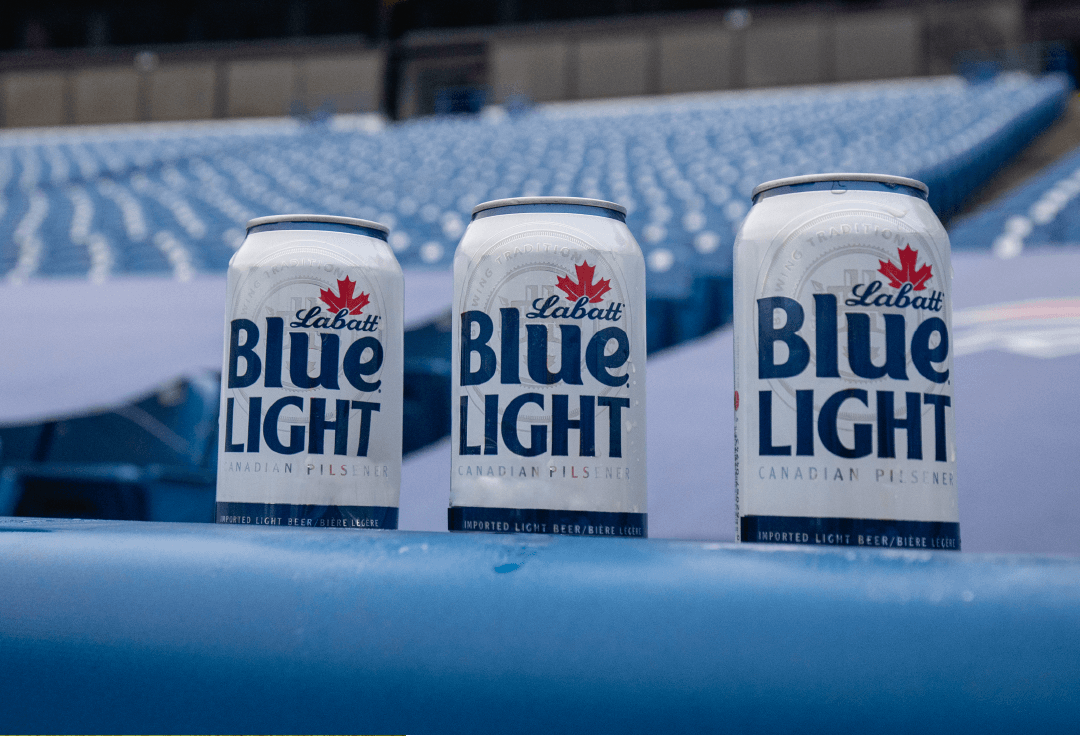 The Labatt Blue Light beer is a Canadian import that is tasty and filled with flavor. As one might imagine, it’s also the beer with the highest calorie count on our list. In 12oz of the beer, there are 112 calories. That might cause some people to balk, but this is one of the light beers you want to have when you’re only consuming a few. The beer is somewhat sweet and has citrusy hops included.

There are many different beers on the market today that can help people lower their calorie intake without sacrificing flavor. The ten beers that we’ve listed here are each good products in their own way. If your bar is a fan of any of these brands’ regular offerings, then you should start by adding their light beers to your tap list before moving onto others. This list has plenty of options for you to consider. Whether you're looking for something that is light and citrusy or dark and full-flavored, you have more than a few beers from which to choose.

How to Maintain Cleanliness in a Restaurant