The dusty old stigma of "marijuana = bad" is beginning to drift away. As more and more states continue to legalize the recreational use of marijuana (18 and counting at time of writing, with an additional 18 that allow medicinal use), the world of marijuana-infused beverages is starting to crack open wide. Let's run down some of the major details about CBD and THC beverages and how this growing market can potentially improve your beverage program.

Like the adjacent nonalcoholic beverage boom, marijuana-infused beverages are a fast-growing market that producers and purchasers are helping snowball in popularity. While there are still legalities surrounding marijuana as a controlled substance federally, there is a continued acceptance and even proliferation of marijuana products across the country. Even if your state isn't one of those with legalized recreational use, there's no better time than now to train yourself on this up-and-coming segment of the beverage market. 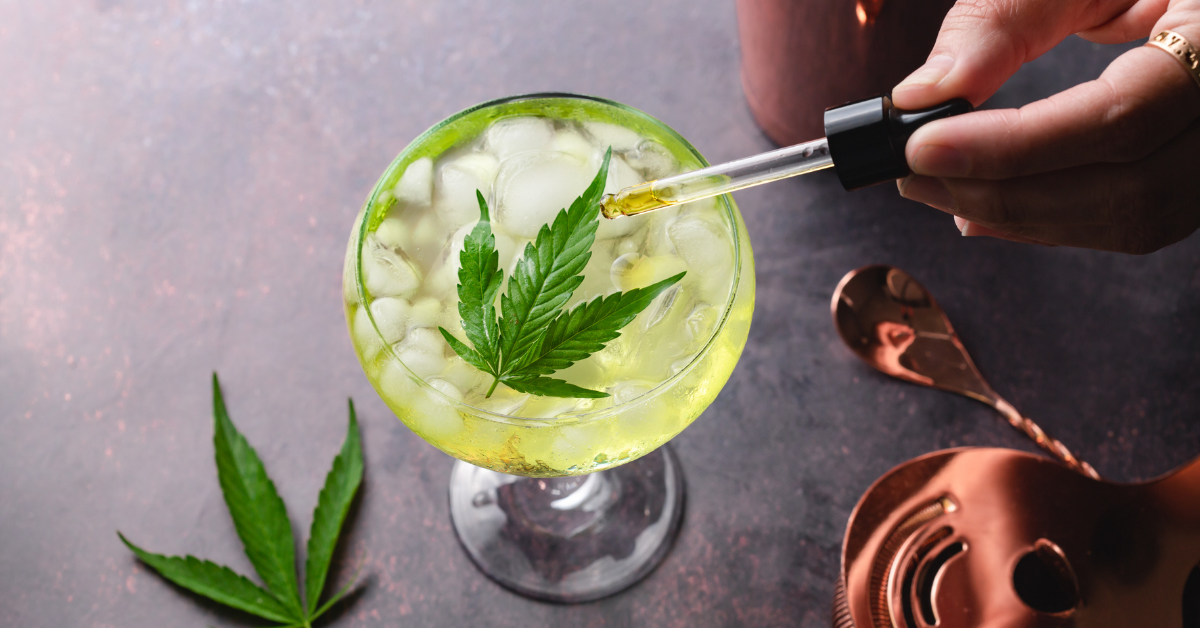 Infusing a food or drink with cannabis isn’t exactly a new concept and marijuana-infused beverages have seemingly been around forever. The difference today is that the concept is finally having commercial impact.

A recent report from market analysis group Prohibition Partners predicts that by 2024 the global cannabis drinks market will be worth $5.8 billion—growing at a compound annual rate of 45 percent.

If that sounds aspirational, just consider the exponential growth of the adjacent CBD market over the past few years: in 2014 global CBD sales were $3.4 billion; four years later they were $11 billion. By 2025 they’re expected to hit $23 billion.

Clearly, there is enormous consumer demand for cannabis-based products. The Prohibition Partners report states that 25 percent of consumers say they would try a beverage infused with marijuana. Of those who have already had a cannabis-infused drink, 28 percent say they expect to have another in the next three months.

The first thing to note is that, regardless of which state you’re in, you probably already have access to some form of cannabis-infused beverage. That’s because CBD—one of the primary constituents of the cannabis plant—has already been legalized at the federal level, and CBD-infused drinks are sold all over the country.

CBD is a cannabinoid, as is THC. The main difference between the two is that THC makes users “high” while CBD does not. Among other things, CBD helps regulate mood, promote relaxation and improve sleep habits. It also has powerful anti-inflammatory properties, making it useful for people suffering from arthritis and other chronic conditions.

In states where recreational marijuana has yet to be legalized, cannabis-infused beverages will contain only CBD, or CBD with negligible amounts of THC. Moreover, they will not be made from marijuana but rather from hemp, which was legalized by the 2018 Farm Bill.

Companies residing in states—or countries, like Canada—where marijuana is legal have more room for creativity. They can produce drinks that contain CBD and THC, giving consumers a more complete cannabis experience. Such products are already becoming a hit with cannabis users who want an alternative to smoking and vaping. 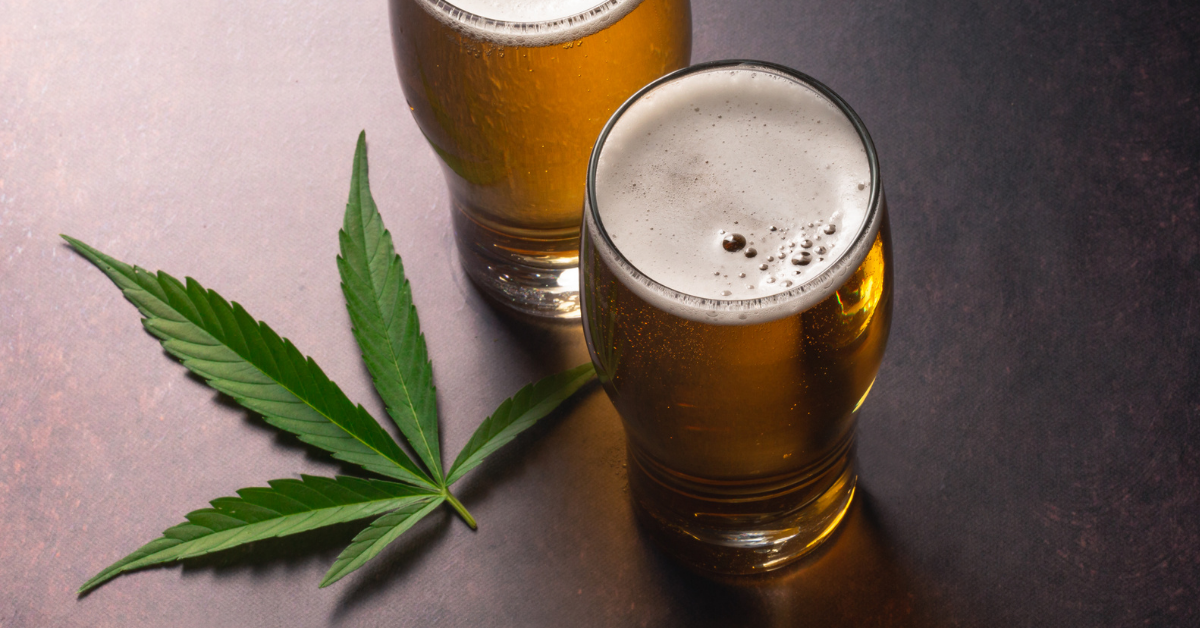 In the coming years, the cannabis beverage industry will be driven by a variety of CBD- and THC-infused drinks, giving a different type of buzz than traditional alcohol beverages. Since it's illegal to combine alcohol and cannabis, that puts the onus on companies to come up with a fresh take on what they will offer. There are already lofty ambitions for marijuana-infused beer, with the Lagunitas Brewing Company brewing an offshoot called Hi-Fi Hops. It features three zero-calorie, non-alcoholic drinks with varying levels of THC and CBD. “You get all of the fruity and tropical notes from the hops,” Lagunitas brewer Jeremy Marshall explains, “but without all the other things that can weigh you down.”

Additionally, major commercial breweries have signaled that they’re preparing to throw their hats in the cannabis beverage ring. Back in 2018, Anheuser-Busch announced that it was teaming up with cannabis company Tilray to develop a line of non-alcoholic cannabis drinks for the Canadian market.

Plenty of companies are putting a more health-centric spin on what can be offered with CBD-infused products:

You can pick up these and other CBD-infused drinks to give your beverage program a healthy new buzz!

With world-renowned companies and craft producers alike getting in on the cannabis-beverage craze, it’s difficult not to feel bullish about the immediate and long-term potential of the cannabis beverage market. At this point, it’s just a matter of waiting for public policy to catch up with popular demand.