Saint Patrick’s Day is just around the corner, which means it’s time to break out the Irish whiskey. When you think of Irish whiskey, chances are Jameson springs to mind. And while Jameson is a solid, tried-and-true pick, it only scratches the surface of Irish whiskey as a whole. In today’s market, there are dozens, if not hundreds, of Irish whiskeys to choose from. Some are well suited to cocktails, while others should be enjoyed on their own. So here are some bottles to help you branch out and expand your Irish Whiskey portfolio for Saint Patrick's Day.

Distilled in the heart of Dublin, Dubliner Irish Whiskey is one of our go-to picks this Saint Patrick’s Day. The Dubliner distillery dates back to the 1700s and was originally designed as a mill. Today, Dubliner uses the building to craft its whiskey from 100% malted barley and it sources all of their malt from nearby Irish farmers. Although Irish whiskey requires a minimum of three years of aging, Dubliner leaves their whiskey to age for much longer.

By using a variety of casks and techniques, Dubliner is able to create several different types of Irish whiskey, including Bourbon Cask, Whiskey & Honeycomb, Smoked Stout and Old Fashioned. Each of these varieties provides a smooth, drinkable whiskey. The Whiskey and Honeycomb option is a lower ABV liqueur at just 30%. It is perfectly at home sipped neat or mixed into a cocktail. The Bourbon Cask variety provides a more robust finish that is well-suited for the most discerning whiskey enthusiasts.

Bushmills is an icon within the world of whiskey. Founded in 1608, Bushmills is the world’s oldest, licensed whiskey distiller. The distillery can be found on the north coast of Ireland where Bushmills uses traditional distilling techniques to create premium whiskey. Bushmills has a rich history within Ireland and within the whiskey industry. As the company says: “We’re not the best because we’re the oldest, we’re the oldest because we’re the best.” Whether they're the best or not is up to the drinker to decide!

Bushmills offers a total of eight different whiskeys ranging from rare-cask varietals to their original signature whiskey. All of these can be enjoyed neat or on-the-rocks. Their aged expressions offer particularly compelling flavors that whiskey aficionados will enjoy. If you want to add an extra premium option to your menu, consider Bushmills limited release “Rare Casks” series. But for an all-around, multi-purpose whiskey, we highly recommend Bushmills Black Bush. This variety combines malt whiskey with light-grain whiskey, and is matured in both Oloroso Sherry and Bourbon casks.

Teeling Whiskey focuses on combining traditional distilling techniques with modern, forward-thinking methods. Founded in 2012, Teeling Whiskey is one of the relative newcomers on our list. Despite this, they continue to produce premium quality whiskeys in Dublin Ireland. They pride themselves on creating an unrivaled complexity of flavor through their unique aging process. Teeling Whiskey varies the time, style, and number of barrels used during this process to create dynamic and exciting expressions.

The distillery currently produces six different whiskeys: Signature, Single Grain, Single Malt, Single Pot Still and a Peated Single Malt. For particularly discerning customers, they also offer a 30-year-old vintage whiskey. Though, with a price tag that can be well over $2000, it may not be the most sensible option for your menu. We recommend the Single Grain variety for a unique take on classic Irish Whiskey. This whiskey is made with 95% corn and only 5% malted barley. It's then aged in wine barrels from California to create a brand new spin on a classic spirit.

The Powers family started distilling over 200 years ago, in 1791. Since then, they have been triple distilling Single Pot Still Irish whiskey with a clear focus on bold flavor. This style of whiskey is made from both malted and unmalted barley. Powers Whiskey also discards more of the top and tail during their distillation process. With this technique, they’re able to provide a bold, signature style of whiskey. Powers is aged in American oak barrels and blended with grain whiskey, which has been significantly matured to create the signature flavor.

Powers currently offers three varieties of whiskey. Our go-to is their signature Gold-Label Blend. With a reasonable price point around $30, Powers provides plenty of bang for your buck. In fact, it’s created in the same distillery as Jameson. Powers is one of the most versatile whiskeys that you can buy. It has enough flavor to enjoy on its own, but it is also well suited to cocktails. If you’re looking for an alternative to Jameson, Powers Gold is probably is probably our number one pick.

West Cork Distillery was founded in 2003, making it another newcomer on our list. Created by three childhood friends, WCD is located in Skibbereen, Ireland. Cork County has a long tradition of crafting artisanal food and beverages, and WCD is no exception. Combine this with their mission to make Irish whiskey more accessible to a global audience, and you’ve got one of our favorite distilleries out there today.

WCD produces spirits for several brands, but our pick is the namesake: West Cork Single Malt. Triple distilled and produced with Irish grain, and aged in bourbon casks. On the nose, you’ll find citrus (grapefruit), vanilla and brioche aromas. This whiskey comes packed with flavors of malt, sweetness, vanilla, and citrus. If that doesn’t ‘scratch your itch’, so to speak, WCD has numerous other options. The distillery has mastered the art of aging, and produces expressions aged in a huge variety of casks, including sherry, rum, port, calvados, stout and more. If you’re looking to upgrade from Jameson, there’s a WCD option for everyone. 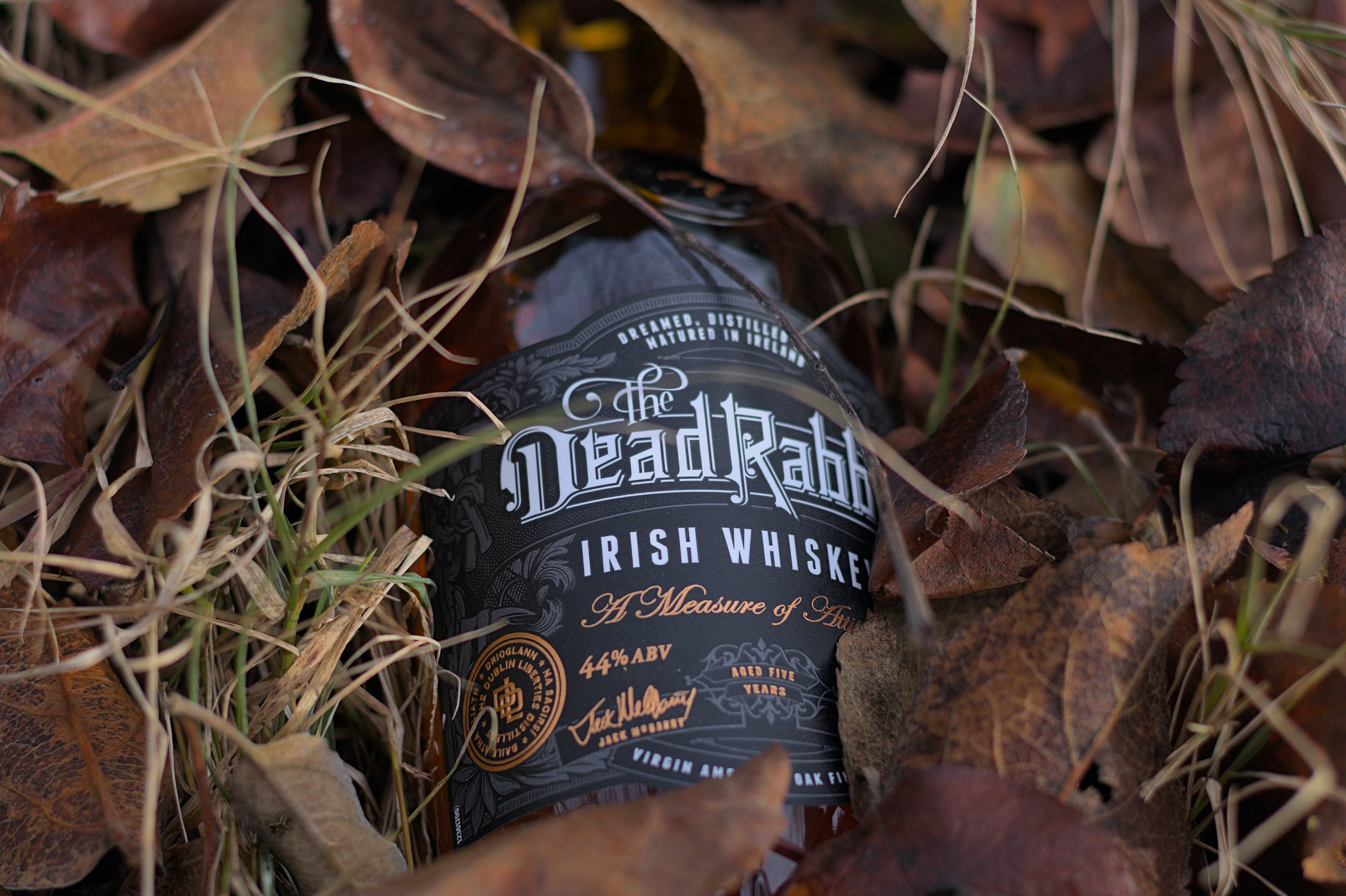 We round out our list with this super premium Irish whiskey named for the Dead Rabbit Irish Gang and the award-winning Irish pub of the same name in NYC. Brought to life by industry-famous duo Sean Muldoon and Jack McGarry, alongside world-renowned Master Distiller Darryl McNally, this five-year-old blend brings unique characteristics to the table.

Aged first in bourbon barrels and then finished in American oak barrels, the whiskey is distilled and matured in Ireland and combines Irish single malt and grain whiskeys. This combination brings forth a unique bourbon vanilla taste, resulting in an Irish whiskey that stands on its own.

Head on over to Provi to add these and more Irish Whiskeys to your beverage program!

In many ways, it shouldn’t come as a surprise that England’s southern vineyards are producing incredibly complex and del...