Craft breweries make great beer. For many people, that’s as far as it goes. Most consumers do not consider the ethical, economic and community benefits that craft breweries can provide. The truth is: as craft beer has taken over in the mainstream, craft breweries have become an important part of many local economies and communities. As industry professionals, it is critical for us to understand the role that these establishments play. Drinking better beer is always a plus—but there's a whole lot more to craft breweries than good beer.

Let’s explore some of the amazing benefits that craft breweries can introduce to communities and the industry at large.

Although we may not always like to recognize it, taxes are important for maintaining any society, including the towns and cities that make up those societies. It’s not the flashiest item to start our list, but with higher tax revenue, cities can make more improvements to their roads, infrastructure and more. Like any other for-profit business, breweries provide important tax revenue. So, in more ways than one, breweries literally improve cities. Brewery employees also pay taxes. Business licenses and permits further contribute to local economies.

Even before a brewery opens, it creates jobs and employment opportunities. There is a lot of hardware that goes into a modern brewery. This means the construction of a brewery is a pretty serious gig—typically far beyond the scope of a “DIY” project. This work gets contracted out to electricians, plumbers, masons and construction crews.

Once the brick and mortar facility is up, the day to day for breweries can be an immensely complex operation. Staff is required for everything from warehousing to beer brewing, marketing to serving. That means breweries create a wide variety of employment opportunities. Whether a person works in logistics or food service, they can certainly find a role within a brewery.

Each of these employees bring more spending power to your community, thus boosting the local economy. Additionally, more employees mean more taxes. As mentioned above, this bolsters your local economy even further. Many breweries offer generous benefits packages, creating a much lower turnover rate with employment. This means that brewery employees are more inclined to stay in one place for longer, bringing years of enrichment to their local economies. 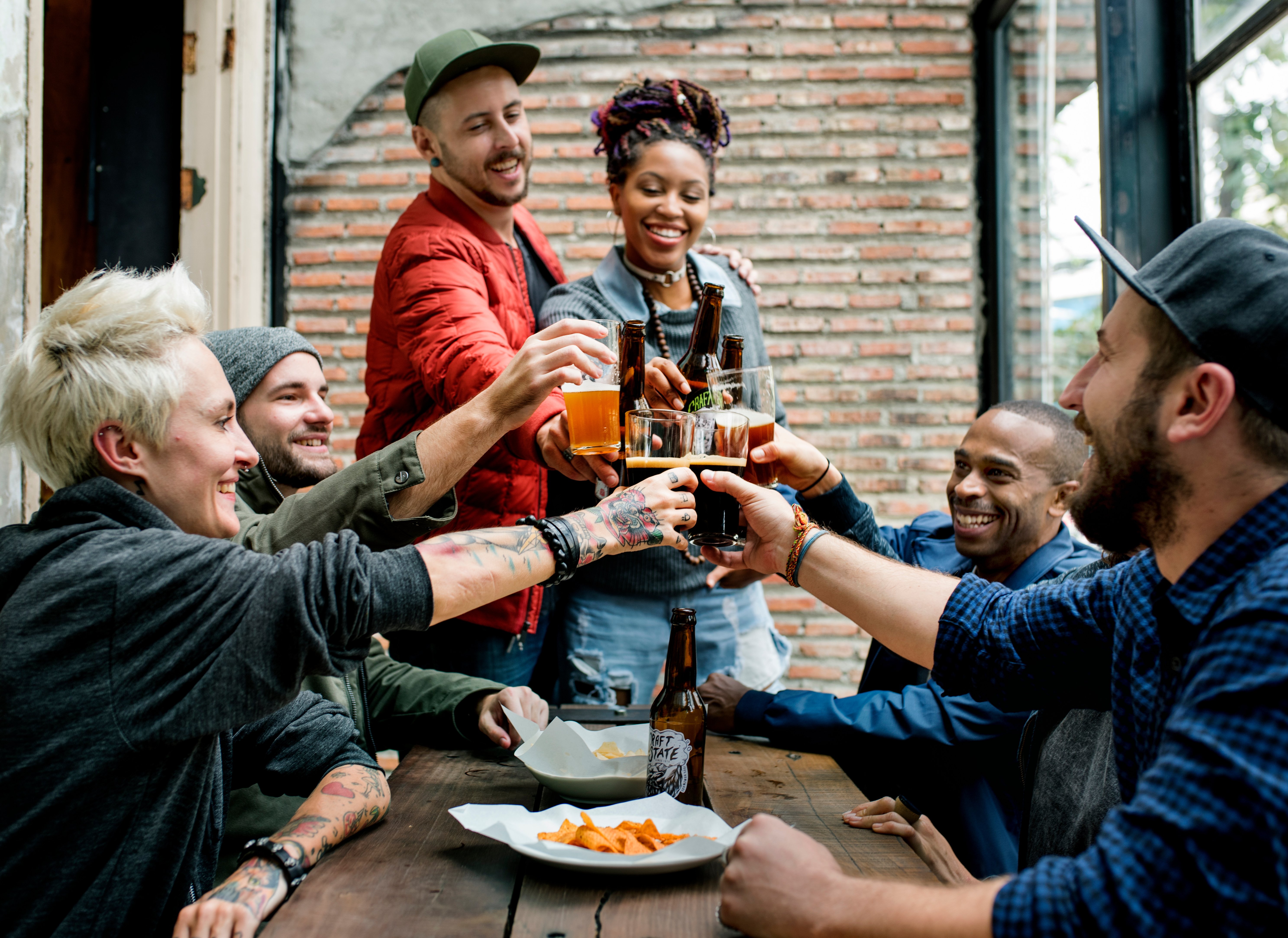 Sociologist Ray Oldenburg first coined the term “Third Place” in his book The Great Good Place. A “third place” is somewhere besides work and home where a person can enjoy themselves in a positive, reasonably healthy way. Craft breweries can provide that exact type of place. These establishments create flavorful, exciting beers for enthusiasts to enjoy and discuss. Many breweries also feature live music, games, or other activities for people (whether alcohol is involved or not).

Drinking local beer also significantly reduces environmental impact. The shorter of a distance your beer has to travel, the better. Each mile spent on a truck, plane or other type of freight ups the carbon footprint of that drink. By purchasing beer (or any other product) that is made near your own home, you’re reducing the usage of those fossil fuel resources.

Additionally, small breweries are more likely to partner with low-impact, local farmers. They often use grains or products from smaller farms, again bolstering local economies while reducing environmental impact. Many small breweries benefit from alternative energy sources, too. Because their operations are relatively small, it is easy to power small breweries on solar or other alternative types of energy.

Generally speaking, craft breweries are much more interested in eco-friendly practices than larger companies. For large beer brands, pivoting to green operations can take millions or billions of dollars. Meanwhile, craft beer brands can ‘go green’ for a fraction of the price.

Like many other things in the Food and Bev vertical, beer can be considered an art form. It is important that “beer” as a genre does not stagnate. Without pointing fingers, many of the largest brewers in the world have been brewing the same beer(s) for decades. If this continues, beer as a whole will become less and less popular.

Craft breweries—and especially microbreweries—are famous for pushing boundaries within the beer world. Virtually every major beer style available today started as a ‘craft’ option. From your favorite IPAs to fruited sours, microbreweries have always been at the forefront of beer innovation. For beer enthusiasts, this is critical for our continued enjoyment.

However, for the beer industry as a whole, this is equally important. Without continued improvement, experimentation and development, there is nothing to attract new drinkers to the product segment. The “strange” beers that come from the world of craft brewing eventually trickle down to the mainstream, and can even provide a gateway for future craft enthusiasts.

More than a Buzz

For a long time, any type of alcoholic beverage was seen as merely a tool to get a buzz. But today—thanks in large part to craft breweries—beer is more than just a social lubricant. Craft breweries take their product seriously, and offer patrons taprooms where like-minded drinkers can come together and discuss beer. Gone are the days when drinking was the same as partying. Now, beer is a hobby—or even a passion—for many people in the world. That is entirely due to the success of the craft beer industry. 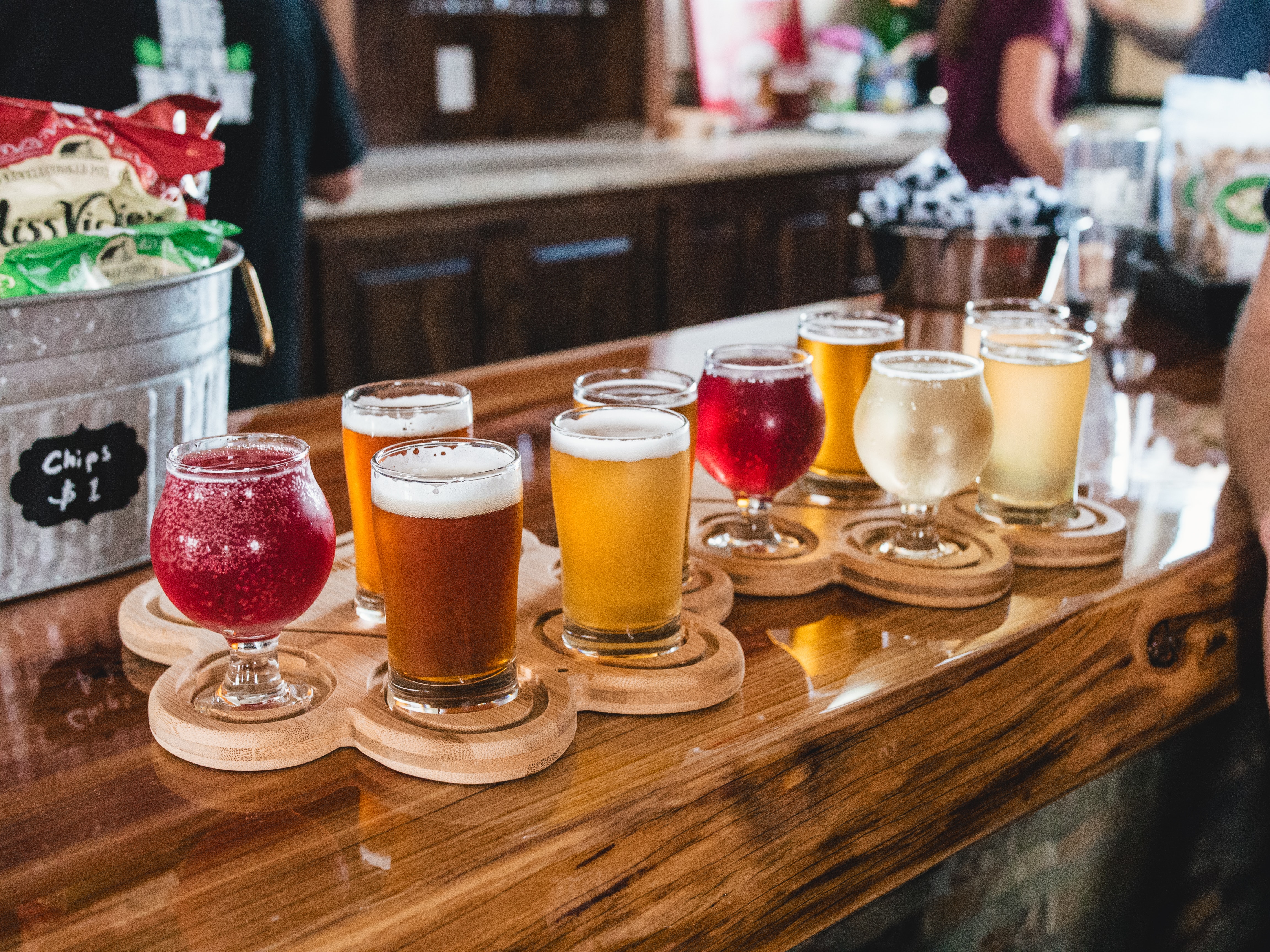 Last—but certainly not least—craft breweries make better beer. At Provi, we’re all beer-lovers, and we tend to think our readers are, too. By supporting craft breweries, you are supporting better beer. Whether that means new flavors, new brewing techniques or resurrecting traditional methods, craft breweries tend to lead the charge when it comes to creating high-quality beer. What’s not to love about that?

Looking to add some craft beer diversity to your beverage program? Browse craft beers on Provi's marketplace to stock up.

How to Organize a Restaurant Menu