81 min read
All
Subscribe for latest updates
There's no better proof that the world is still spinning quite like a list chock-full of new beer releases. Not only is the world still spinning, but the sun is shining and summer is on the horizon. And just because this summer might be different than last year, doesn't mean it still can't be special. Consider making way for these special beers on your patio menu or find room on your store shelf to highlight a few new releases for your craft-loving patrons. Know of any beers being released in the coming months? Drop me a line here, and I'll make sure to include it in our next roundup!

We are excited to announce the wholesale release of Cosmic Omnibus, our first brewing collaboration with our friends over at Modern Times Brewing. This hazy India pale ale brewed with citrus zest weighs in at 6.8% ABV. We’ve jammed this delicious hazy IPA full of massive amounts of Citra, Enigma, and Vic Secret hops with a finishing touch of grapefruit and lemon peel. The resulting aromas of bright pineapple, berries, and citrus will hit you like a wave of cosmic deliciousness. Your palates are in for one juicy journey with this release! 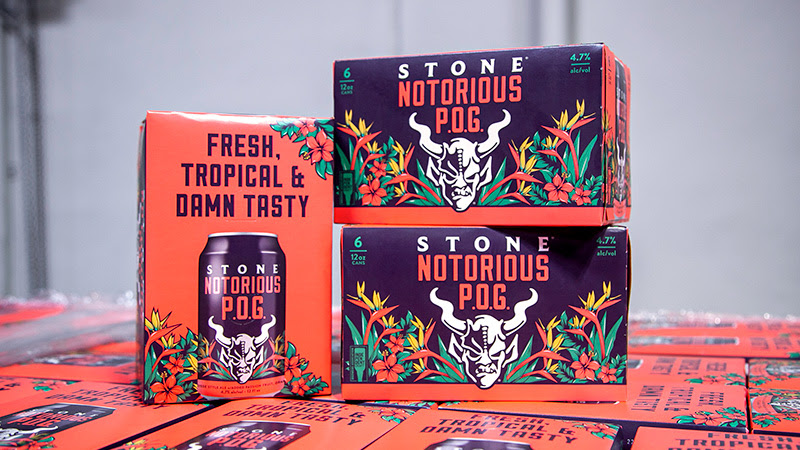 Available in 12oz cans, bombers and on draft 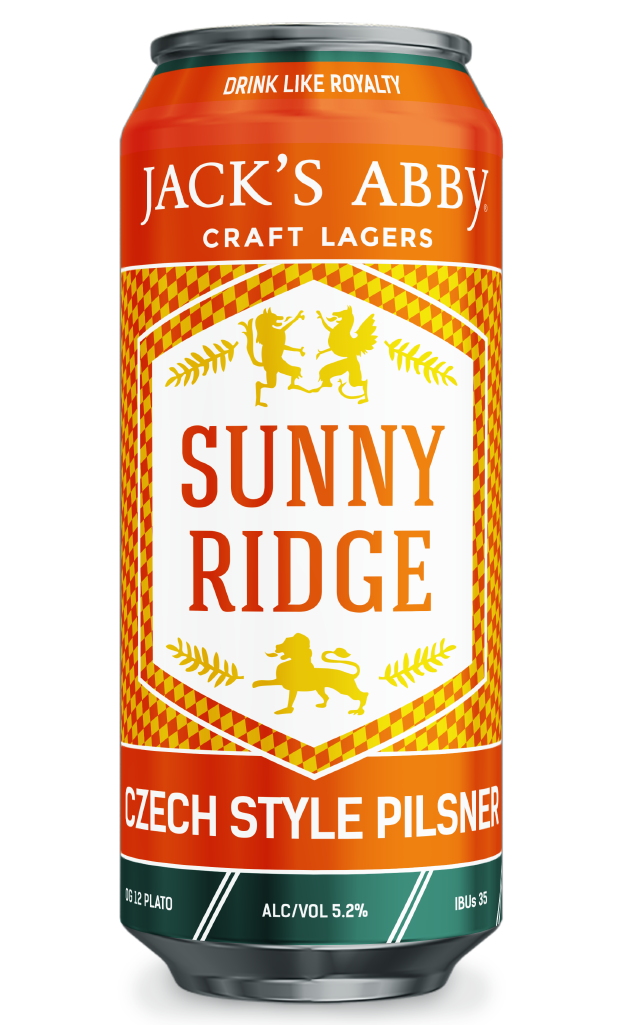 This aromatic lager features a sunshine hue, herbal noble hop nose, and a dry finish. We balance pilsner malt with a blend of European hops and polish it with extended periods of cold conditioning. You’re royalty, now drink like it.

This fruited seltzer is one of Urban South Brewery’s first public hard seltzer releases. The addition of cool cucumber juiced in house and lime make for a refreshing summertime sip.

6/10 | Urban South In Spite of Ourselves 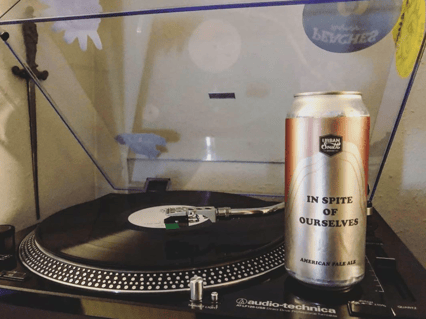 An American Pale Ale in honor of the late, great John Prine. Brewed with Golden Promise and a blend of Vienna and Munich malts for a freshly toasted breadiness and toffee-inspired malt base. We used some American classics in Amarillo and Cascade to bring sweet grapefruit and candied orange with fragrant floral aromatics.

Welcome to Colorful Colorado, a bold, citrusy pale ale brewed with Rocky Mountain water for all your Centennial State adventures.

She’s here, she’s queer, and she’s a beer. Shea Coul-Alé is a joint effort with renowned drag superstar and fellow Chicagoan, Shea Couleé. This beer has everything: sparkles, lemony wheat flavor, dry-hopped brightness, and a rainbow can that’ll command the spotlight in any room.

Flavorful and fierce, Shea Coul-Ale is a lemony, bright wheat ale that celebrates the LGBTQIA+ community and gives back. A portion of all proceeds will be donated back to Trans Tech, a charity created by former Chicago resident, actress, and activist Angelica Ross. The charity is dedicated to creating comprehensive vocational training, and job placement to Trans Women looking to get a head start in the workforce.

Known to monastic brewers as “liquid bread”, a double bock with a strong malt aroma and chewy rich body.

Monks had fasting figured out. No food? No problem. Just drink a Double Bock. Thick and chewy with intense notes of caramel, chocolate and dried stone fruit, ‘Nator (as we call him) serves as a tribute to this liquid bread style. Known to monastic brewers as “liquid bread”, a double bock with a strong malt aroma and chewy rich body. In the spirited tradition of naming a double bock in the suffix “ator,” we give you Troegenator to provide warmth and richness through the early spring months.

The Hermit is a non-barrel-aged Imperial Stout “overflowing with pecans, chocolate and caramel.” Oh so “thiccc + rich,” The Hermit is sure to conjure up fond memories of decadent turtle candies.

This hazy-take on Reef Donkey has been dry-hopped with over 3lb per barrel of the far-out Galaxy hop. This in addition to London Fog yeast means this hazy pale ale comes at you with a softer mouthfeel and then blasts off with powerful tropical island aromas and flavors that are out of this world.⁣☄️ 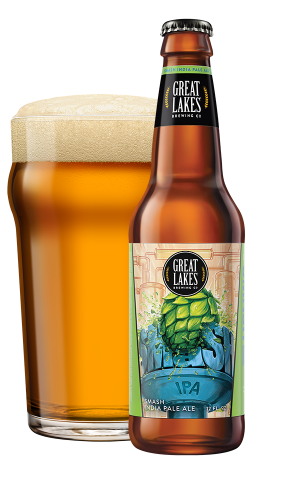 Shattering the notion that “more” means “better,” our single malt, single hop India Pale Ale is proof that there’s beauty in simplicity. With 2-Row Base Malt setting a light and refreshing stage, tropical and piney flavors burst through each sip thanks to a walloping dose of Mosaic hops. What can we say? It’s an uncomplicated formula with smashing results!

Guess who decided to show up to the party this week? Oktoberfest beers. Hard to believe it's THAT time of year again. I,...