This is for the people out there sick of pouring the same old IPA's. It's tired. You're tired. And quite frankly, we're tired for you. Switch it up. Do something new. It's 2020! Wake up, look alive and crack open a brand new beer. Variety is the spice of life. But where has your spice been? We're just gonna shoot'chya straight. If there's one thing we agree on this year, let it be beer. Let it be good beer. Let it be new beer. 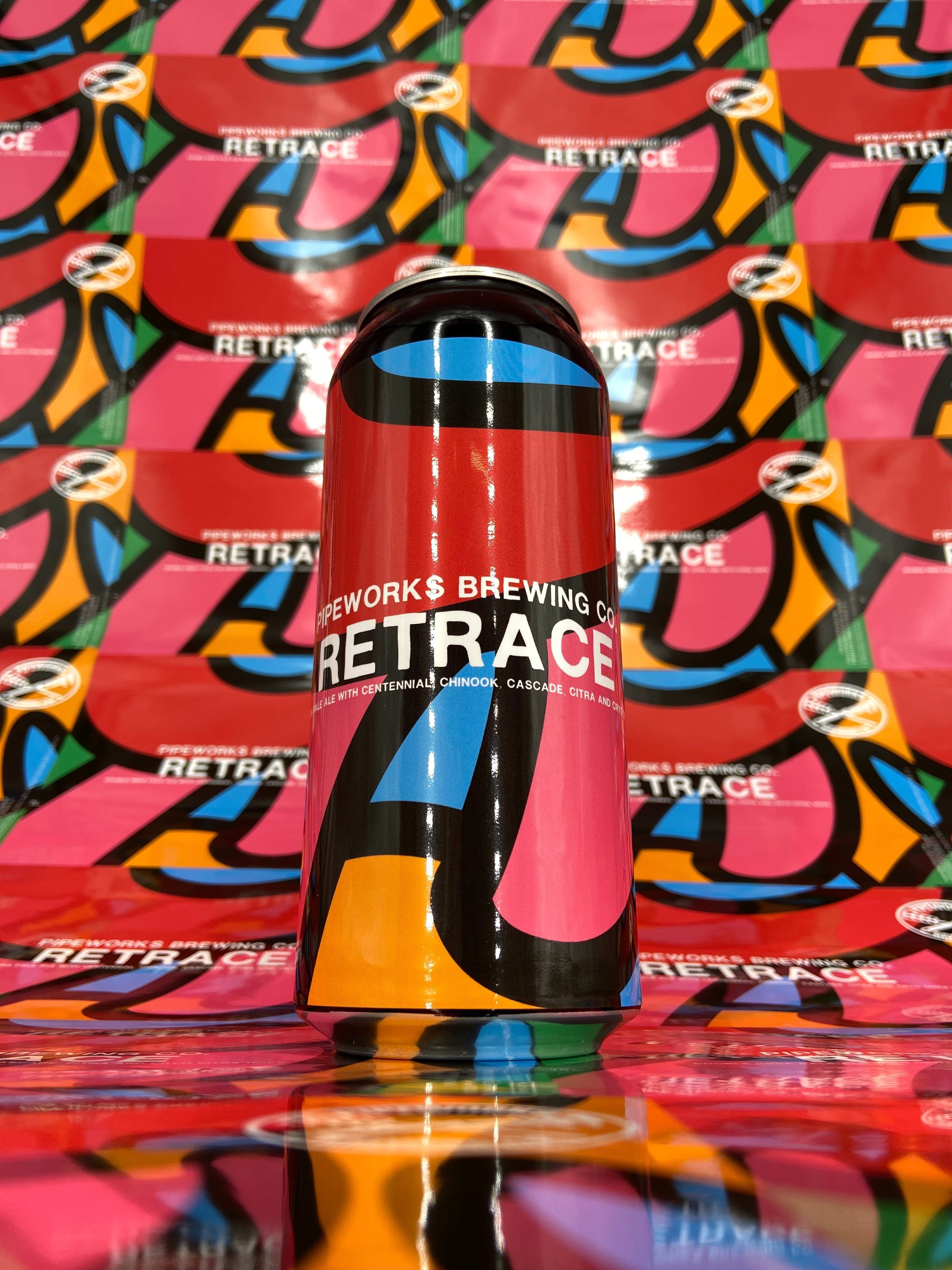 Retrace is a super aromatic DIPA packed with some of all time favorite hops. In combination, these hops burst forth with notes of mandarine oranges, apricots, spruce tips, and fresh squeezed OJ. We also used a different hopping schedule on this beer than usual. This beer is unexpectedly big on flavor while still refreshing. Kinda everything we hope for in a DIPA. 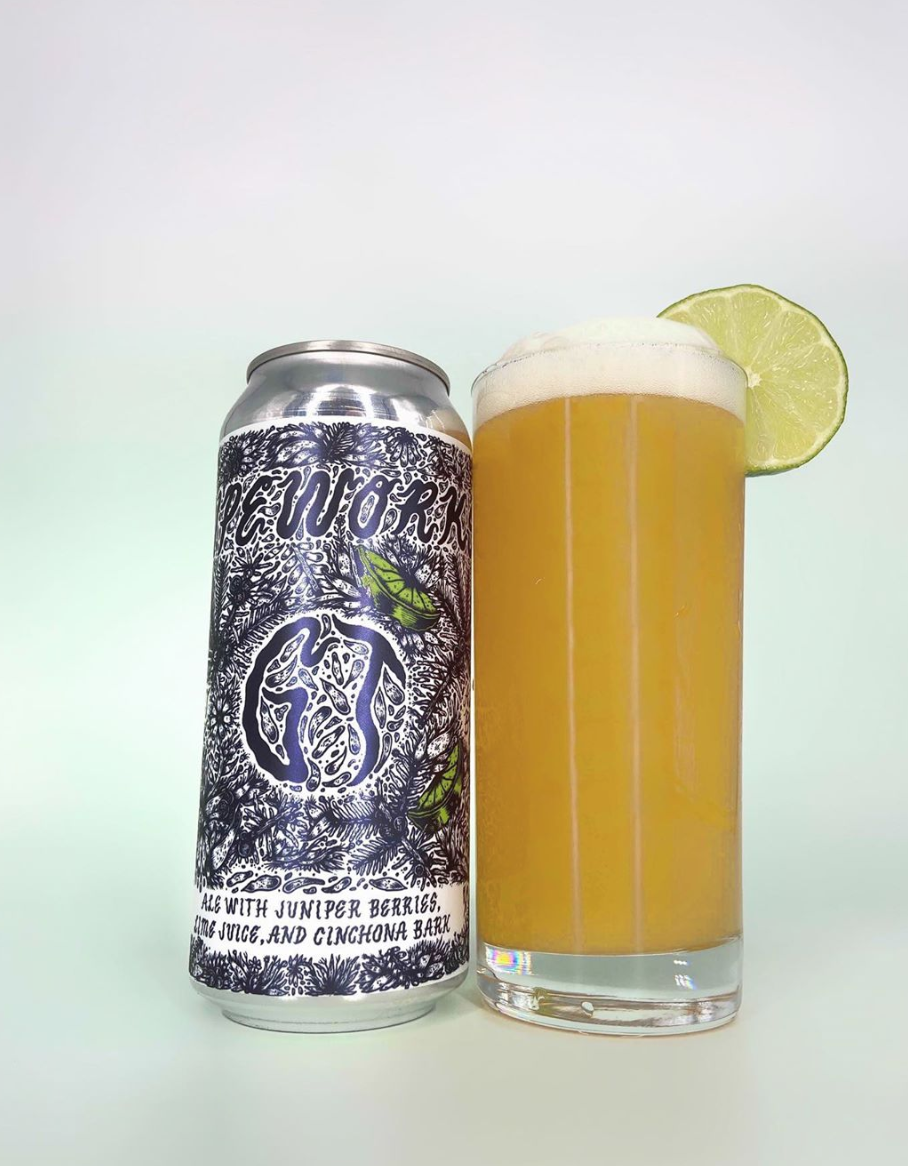 Inspired by a Gin and Tonic, we've brewed this zippy beverage that truly echos the botanicals flavor and aroma in a well - crafted cocktail. This beer is brewed with a very clean malt base, and lots of fresh crushed juniper berries. We also added a squeeze of key lime juice and dash of ""bitters"" at the end for a subtle bite. We've brewed this beer before, but have tweaked the recipe slightly. We're really digging how this came out. 4 packs of 16 oz cans are definitely the preferred format on this one. 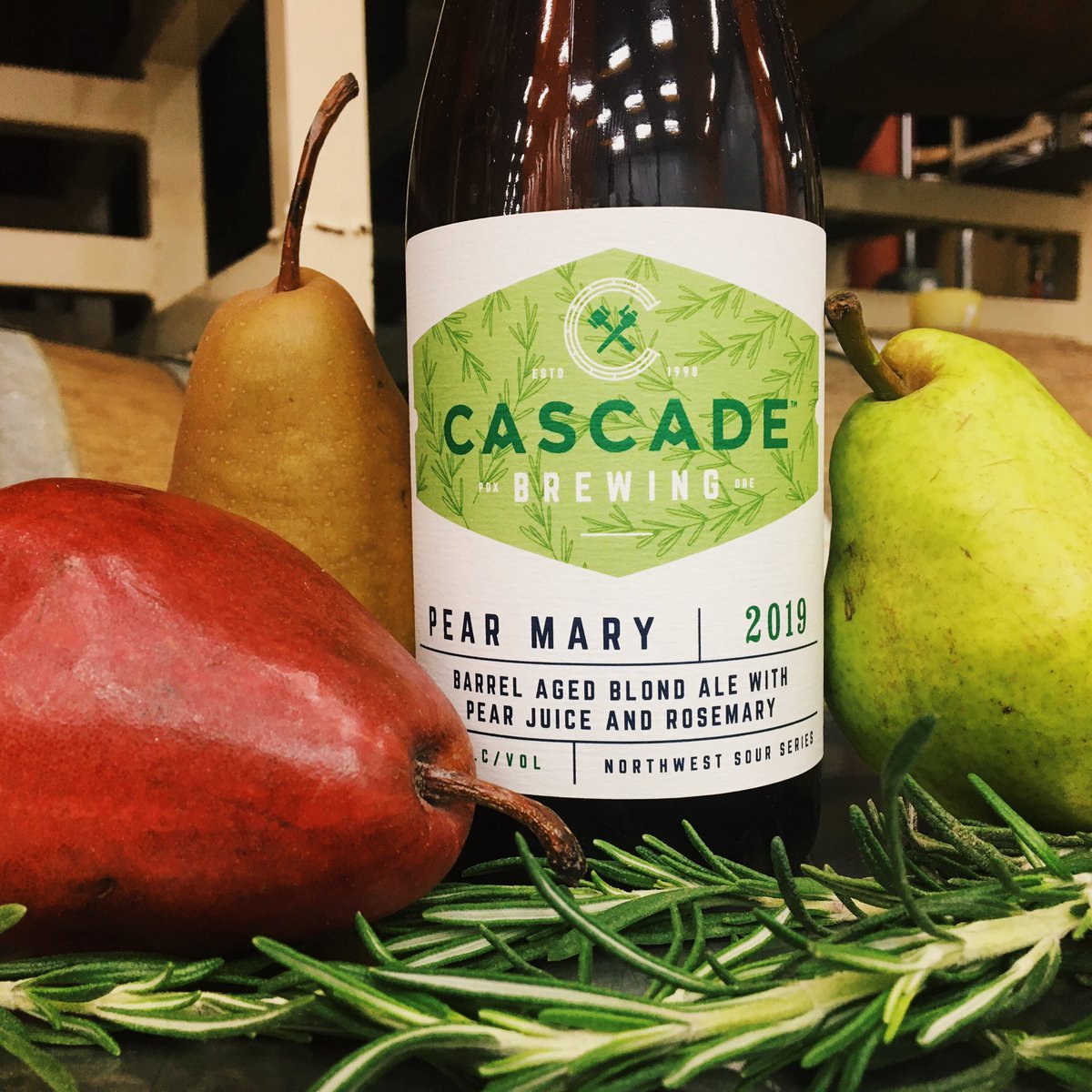 Pear Mary features a blend of sour blond ales aged in oak wine barrels then naturally fermented with juice from Northwest-grown pears and infused with fresh rosemary. Aged for up to 18 months, this refreshing herbal beer offers notes of fresh pear, pine and ginger with a balanced acidity, soft fruit sweetness and champagne-like effervescence.

A Double IPA that combines our Maharaja IPA and Avery IPA recipes. 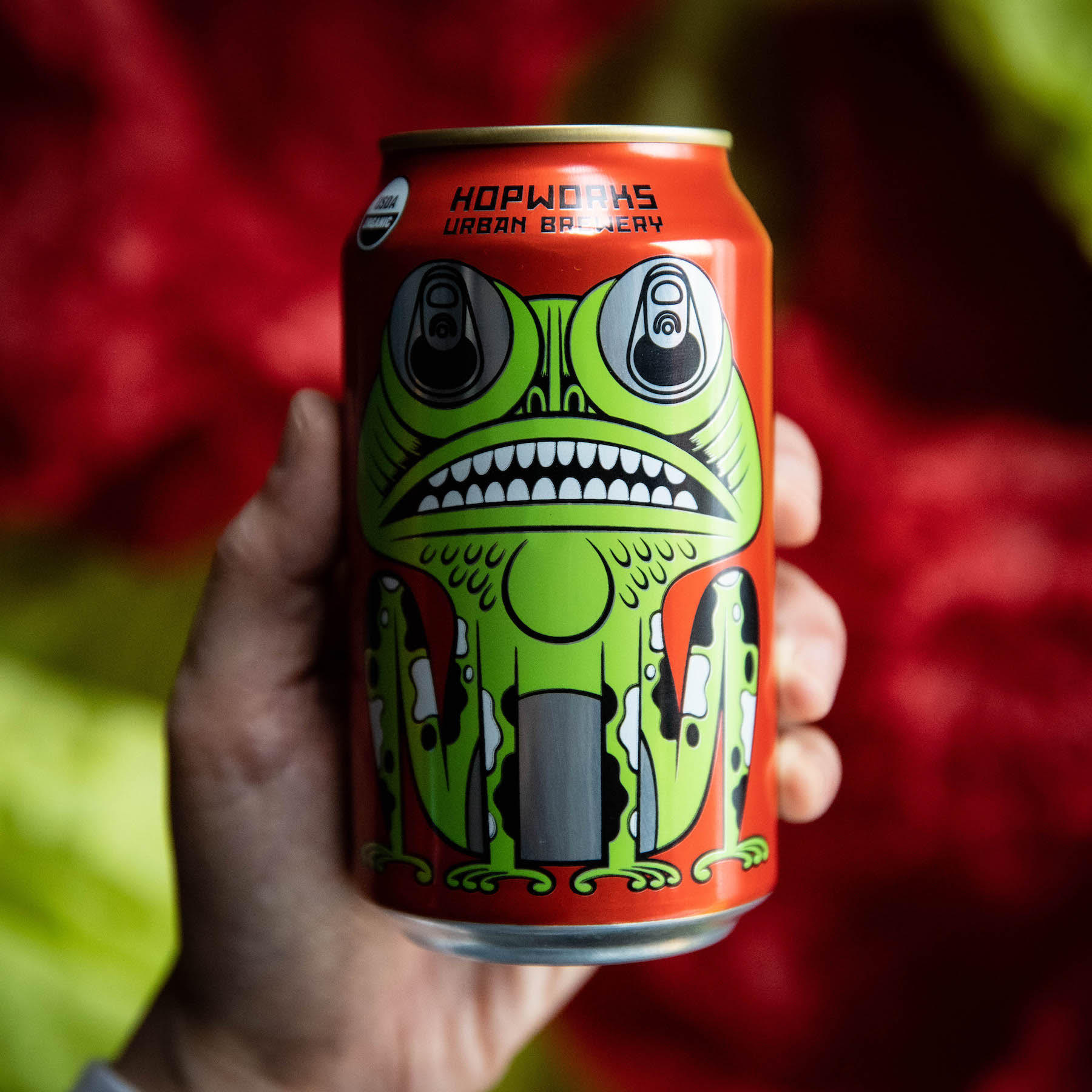 Tree Frog Organic Pale Ale is described as an easy drinking pale ale made with all-organic hops, including Fuggle, Citra, and Mosaic.  Bursting with juicy and floral aromas.

Starting with the base beer of an 11% Imperial Porter, Little Beast added Ecuadorian Cacao Nibs, Oaxacan honey, and Pasilla de Oaxaca Chile. This chile is one of the more iconic chiles, prized amongst chefs, from a state known for its chiles. Originating from the fresh Mixe chile, they are smoke-dried for 2-3 days for an intense smokiness. The cacao and residual sugar in the beer balances the heat with chocolatey sweetness.

Fogmatic Hazy IPA is part of Little Beast’s new monthly one-off canned beer series. Only 30 barrels of the beer was brewed and only 175 cases were canned. Fogmatic is the brewery’s first true New England-style IPA. It is brewed with an abundance of Sultana and Citra hops, which are known for their ripe pineapple, grapefruit, lime, and orange zest characteristics. The grain bill consists of French pale malt, wheat, flaked rye, and a ton of malted oats for that thick and cloudy mouthfeel. 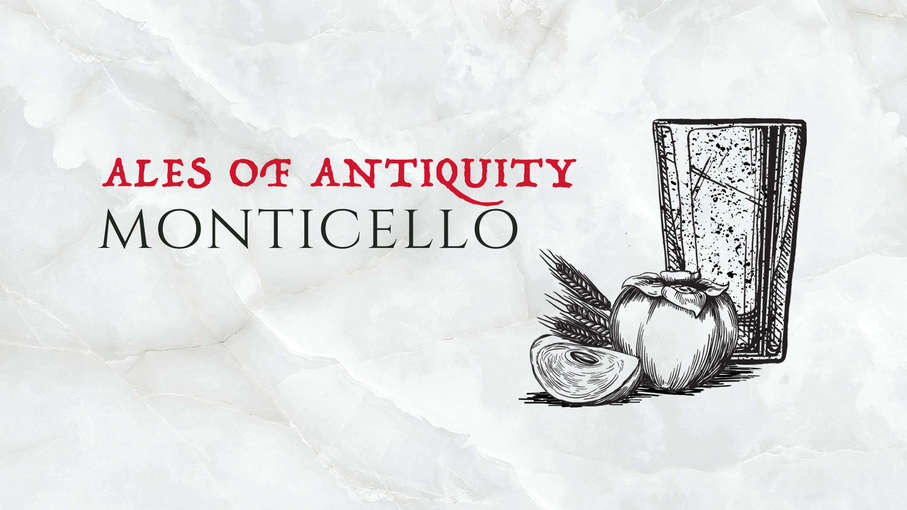 In honor of President's Day, we're releasing our next Ales of Antiquity! Monticello, a persimmon wheat ale, is our newest Tap Room Rarity available on draft and in our to-go cooler only. Monticello is the tenth release in the Ales of Antiquity series. Travis Rupp, professor at CU Boulder and head of the Avery Barrel Program, researched Thomas Jefferson's personal journals to create this historic brew. The Monticello recipe is based on references to a beer brewed for Thomas Jefferson by Peter Hemings, who was enslaved at Monticello in 1822. Monticello is barrel-fermented with persimmon puree added. Enjoy this presidential brew with us on President's Day! 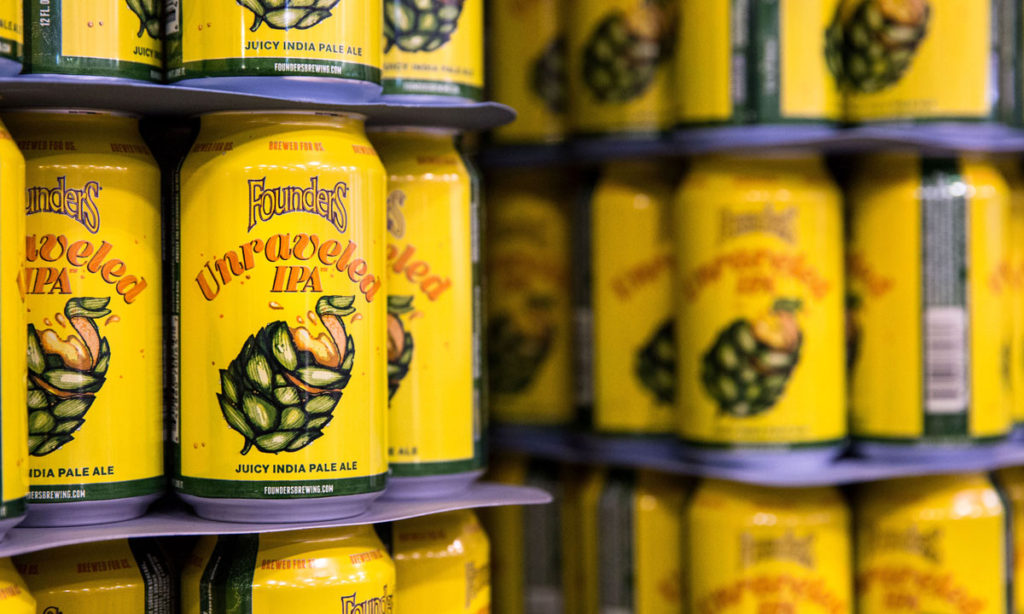 We unraveled some of our favorite American hops to get to the juicy goodness inside. Dry hopped with traditional hop pellets along with lupulin powder, an innovative hop product that separates lupulin from the hop flower, Unraveled IPA is incredibly flavorful and aromatic. Wheat and oats form a smooth backdrop to carry all those wonderful hop characteristics, while the pour is beautifully clear. 6.6% ABV.

Available in cans and on draft

Stock Your Bar with America’s Spirit: The 6 Best Types of Bourbon

Guest Bartenders: How and Why You Should Invite One to Your Bar