We’re more than a year into the COVID-19 pandemic and the aluminum can shortage is still affecting the beverage industry in a big way. Aluminum beer isn’t a new thing (more on that later) so how could something like this “CANdemic” happen, you ask? Let’s start at the beginning by looking at the data.

While the aluminum can has been around for more than a century, it never saw much use in beer production until the 1920s but was temporarily put out of commission by prohibition. Fast forward to today, and aluminum cans have slowly been rising as a method of packaging for craft brewers throughout the past decade, though it wasn’t until the beginning of 2020 that we hit the watershed moment where aluminum cans officially overtook glass bottles as the preferred method. These little silver bullets of metal now make up 60% of the packaging for all beer sold. But that’s not all--in the past five years we’ve also seen the steady growth of ready-to-drink beverages, including hard seltzers, canned cocktails and canned wines. Add that to the existing slew of products put out by the Pepsi and Cokes of the world and you can see how detrimental an aluminum shortage can be to the packaged beverage industry. 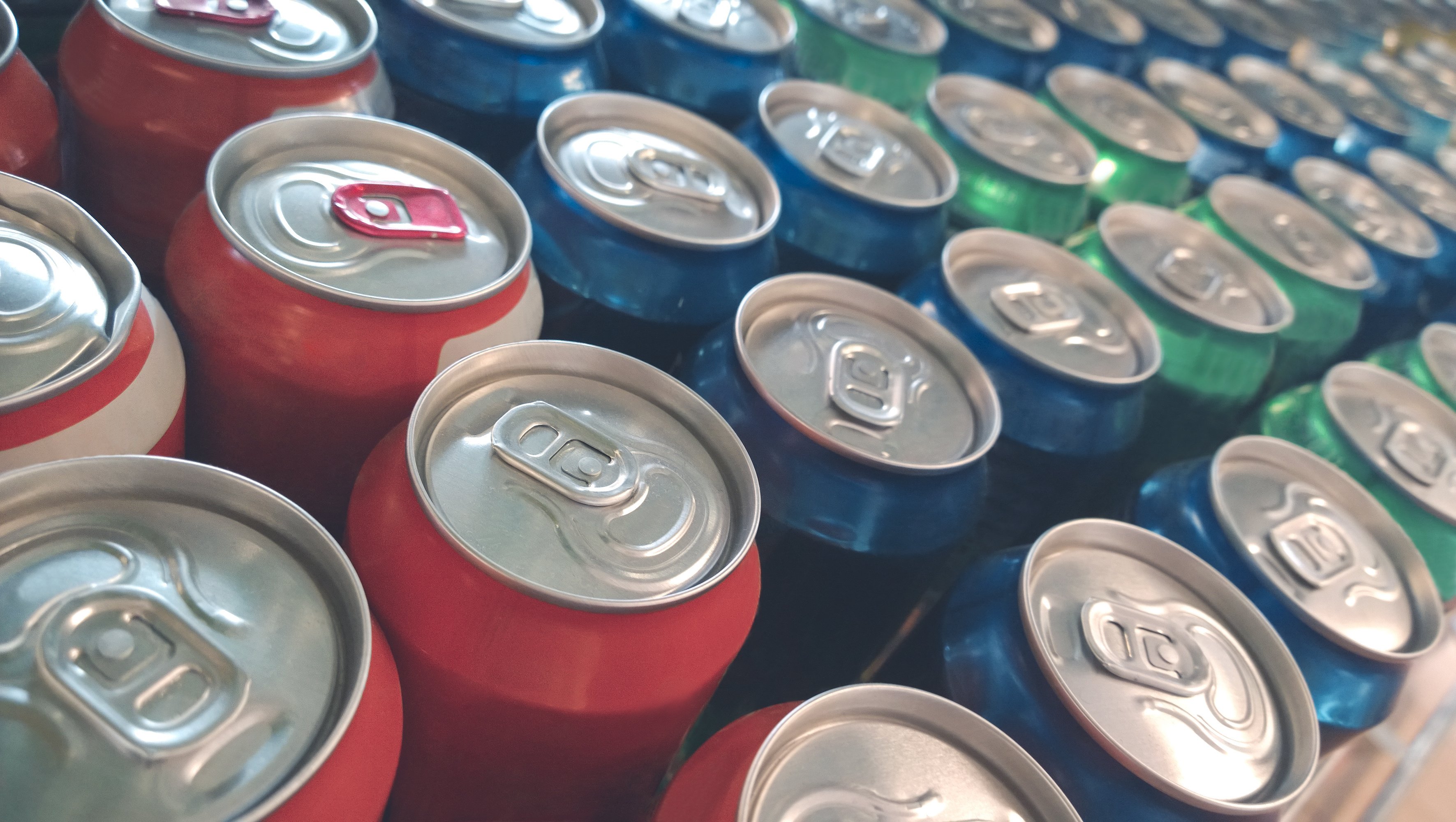 How the Pandemic Became the CANdemic

Even before the pandemic became a worldwide issue affecting manufacturing, the aluminum can market was already stretched thin. The aforementioned growth of products shipped and sold in aluminum cans had been steadily growing and production was already having to frequently adjust to keep up.

When bars and restaurants had to close their doors due to safety concerns, the lucky ones switched to take-out and delivery with some opting to mix cocktails-to-go along with their signature dishes. This rapid change in operations had a big impact on the container market, but the most significant impact was on aluminum. As more customers began to purchase their alcohol off-premise or from local bars and breweries in to-go containers, this shot up aluminum can sales at a time when the aluminum shortage was already in effect. Small brewers have been most affected, as they’ve had to make the switch from serving glasses of draft on-premise to scrounging up aluminum inventory to sell cans to go. In Buffalo, NY, one local brewery claimed they went from selling 50% of their beer in cans to 95%.

And now, there is a convergence of two factors impacting the aluminum shortage: consumers are still driving up increasing sales numbers for ready-to-drink beverages sold in aluminum cans, as well as the resurgence of on-premise sales returning to major cities.

Ways to Cope with the Aluminum Can Shortage The good news is that production is continuing to ramp up to meet the shifting demands, but it still might not be enough. John Hayes, CEO of Ball Corporation, says despite the aluminum-can-producing-behemoth’s production expansion, the demand for aluminum will continue to surpass supply well into 2023. So even though companies are ramping up and pivoting to meet the demand for aluminum cans, there is still a period of catch-up on the horizon. So what can be done?

Other than that, it’s more or less a waiting game for production to catch up to the demand or for consumer habits to adapt. A lot of this comes down to very meticulous inventory planning, number crunching and praying to the golden beer gods that supply works in everyone’s favor.

There’s undoubtedly a fine art to pricing wine. It’s not an easy task in the slightest, and it’s also the key ‘make or b...

How to Organize a Restaurant Menu

Have you ever gone to a restaurant and been confused, or even felt misled, by bad menu design? Being overwhelmed with po...

More and more restaurants are considering moving to and using to-go and takeout containers with the pandemic having chan...